What are some New Year’s Resolutions that are popular for 2021? 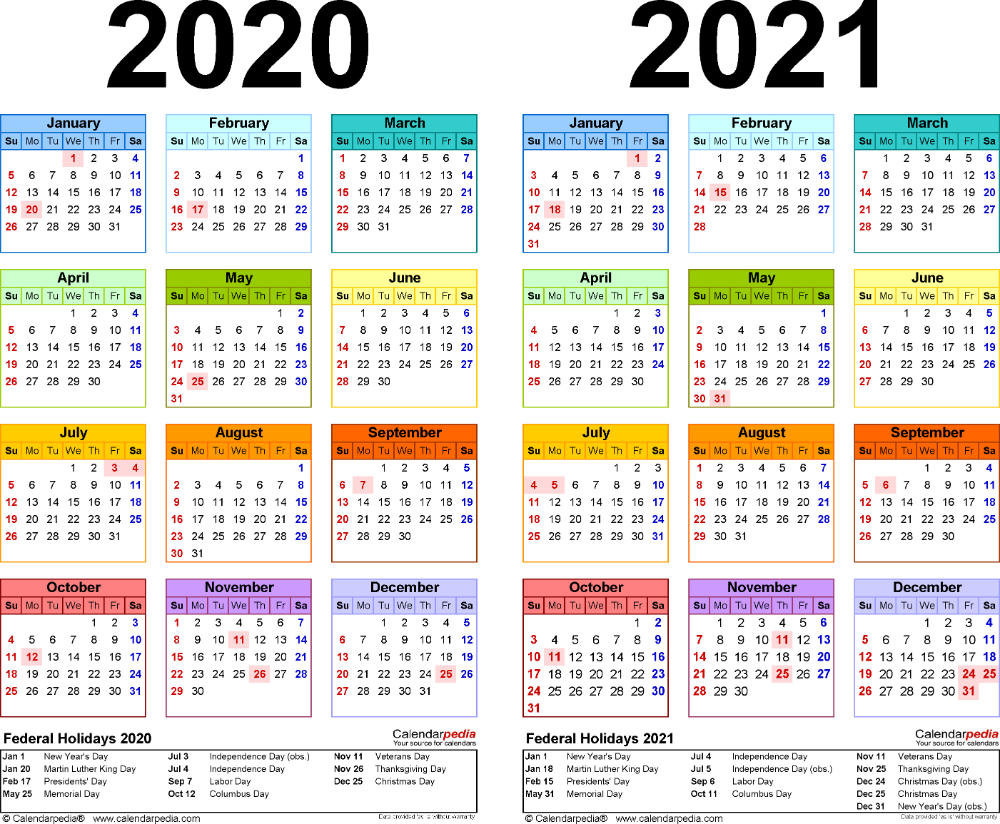 What are some New Year’s Resolutions that are popular for 2021?  Ideas for 2021 from https://www.EpiLift.com  For many, starting the new year with a New Year’s Resolution to create now offers a fresh start, especially living in 2020…a time of COVID-19.  It began in ancient times, around 2000 B.C. where the Babylonians, adopted by the Romans were celebrating in their 12-day festival that they referred to as Akitu (beginning of the vernal equinox).  The start of farming season to plant new crops, crown a king and make commitments to pay off their current and old debt.  During those times, a common resolution would be to return borrowed farm equipment.

The timing of the New Year was eventually adjusted on the Julian Calendar in 46 B.C. which declared January 1st the start of the new year.  January was named for the two-faced Roman God by the name of Janus (the guardian of gates and doors) who looked forward to beginnings and backward on reflection and resolution.  The Romans offered many sacrifices to Janus to make changes with good behavior in the year ahead of them.  One good question that might come about is, why the people were willing to make all of these changes for the God who presided over the temple of peace that were opened during wartime?  Was this place safety so important that the people felt that making a new year’s resolution to please him and others would do more good in the world?

During the Middle Ages, they were made by Medieval knights who would renew their vow to chivalry by placing their hands on a peacock which they called the Peacock Vow.  This was done every year as a resolution to continue their knighthood values.  During the 17th century, New Year’s resolutions were common where many people found humor in making and breaking their pledges, which continues on today.

Even though they continue in the United States, the type of resolutions have changed.  During the earlier 1900’s, resolutions were considered more religious and spiritual, where one works to increase on better moral character, stronger work ethic and more restrain in earthly pleasures.  Where as today, you could find people making resolutions on self-improvement, losing weight and moral character appearing that today’s resolutions are focused more on a reflection of responsibility, self-discipline, financial wealth and even status.  So, it’s not much different from where it began. https://epilift.com/?p=6252&preview=true

Making a commitment for change should be a firm decision to do something or not to do it.  If the word resolution sounds or looks to big to achieve, use words like intention or small goal.  Coming into the New Year isn’t a miracle change that happens right away.  It’s about recognizing certain behaviors and making lifestyle changes one step at a time.  More people do succeed at New Year’s resolutions than you might think!  What are some New Year’s Resolutions that are popular for 2021?  Good luck with the New Year.  http://www.EpiLift.com

Watch before and after videos of Instant Face Lift:  https://www.youtube.com/watch?v=18ufhKw__dY

View before and after photos of Wrinkle Remover Cream:  https://epilift.com/before-and-after/

This site uses cookies. By continuing to browse the site, you are agreeing to our use of cookies.

We may request cookies to be set on your device. We use cookies to let us know when you visit our websites, how you interact with us, to enrich your user experience, and to customize your relationship with our website.

Click on the different category headings to find out more. You can also change some of your preferences. Note that blocking some types of cookies may impact your experience on our websites and the services we are able to offer.

These cookies are strictly necessary to provide you with services available through our website and to use some of its features.

Because these cookies are strictly necessary to deliver the website, refuseing them will have impact how our site functions. You always can block or delete cookies by changing your browser settings and force blocking all cookies on this website. But this will always prompt you to accept/refuse cookies when revisiting our site.

We fully respect if you want to refuse cookies but to avoid asking you again and again kindly allow us to store a cookie for that. You are free to opt out any time or opt in for other cookies to get a better experience. If you refuse cookies we will remove all set cookies in our domain.

We provide you with a list of stored cookies on your computer in our domain so you can check what we stored. Due to security reasons we are not able to show or modify cookies from other domains. You can check these in your browser security settings.

We also use different external services like Google Webfonts, Google Maps, and external Video providers. Since these providers may collect personal data like your IP address we allow you to block them here. Please be aware that this might heavily reduce the functionality and appearance of our site. Changes will take effect once you reload the page.